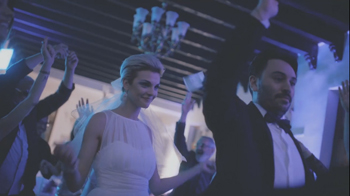 Matei is an award-winning director. His work has been shown on various TV stations in Europe (such as ARTE, HBO or MTV) and his shorts and documentaries have played at film festivals worldwide.
He is the recipient of a Kodak Student Award, a London Radar Festival winner, a Genero.tv competition winner, and winner of the Award for Best Screenplay at HBO’s Screenplay Contest. His feature length music documentary – The Shukar Collective Project – was nominated for Best Documentary at the Romanian film industry GOPO Awards.
He was a runner-up in the BBC Short Proms, M83 & Mute USA, and MTV & onedtozero competitions. He has also directed several short films, pop promos, TV idents, online content and videos for mobile. His work for electronic outfit UNKLE has been showcased in Creative Review, shots, and boardsmag.