The scarecrows die too 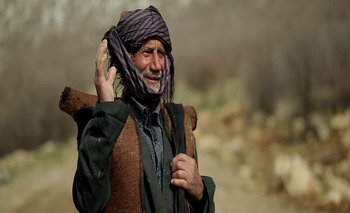 The scarecrows die too Detailed information

This is a story of an old couple who lost their son and his wife in a bomb blast at their wedding during the war between Iran and Iraq. The couple is reminded of the war by the guns left behind and landmines that surround the mountains around their village. They are worried about the war starting again. The movie is written based on the stories told by a survivor who like them, is a citizen of Dezli village