To rate the movie, you must login or register (for free).
The film was rated by 6 visitors with the rating 0,61 (For the rating of the movies we used the Bayesian algorithm, which is also used by the Internet Movie Database). 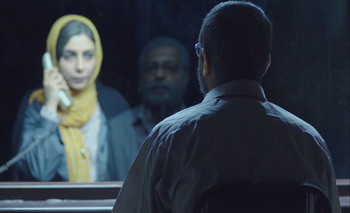 Back home from his months-old assignment, Farhad learns that his close friend has died and left a will. Farhad's daughter has been named as the heir to the dead man's wealth. Based on the evidence, Farhad grows suspicious seeking to find out what had happened between his wife and his friend while he was away on assignment. He wants to know whether his daughter is really his